I was in a building that was a combination of a hospital and an old fire department admin building my dad worked in when I was a kid. A surgical podiatrist was conducting a lunch-and-learn in the hallway of the building, teaching the other physicians (with specialties in areas other than his) about various problems with the foot that could be detected and addressed with a method that used a two-finger tap with the index and middle finger at the same time.

He had a very complex mechanical model of a foot to demonstrate what he was teaching. The foot could be moved apart in thousands of combinations due to a series of hinges, springs, and other mechanisms within it. He would spread two pieces apart (one with each hand), do a two-finger tap on a portion of the exposed area, and recite the name of a foot problem, injury, or disease. A second later, he’d be revealing another portion of the interior of the foot, tapping it with two fingers, and reciting the name of the problem that could be detected in that area using the two-finger tap method. Every new portion he revealed and name he recited took about one second each and the way he did it was very rhythmic and on-beat. The only issue I can recall the name of was “Fleet Feet.”

As he would do each section, a man who was sitting next to him with an 80’s-style Casio keyboard would either strike a chord on the keyboard or play a very quick series of two or three notes. He’d play a different chord or note series for every new section the podiatric surgeon would reveal, just as the surgeon named the issue that could be detected/fixed in that area. No one explained it to me, but I instinctually understood that this keyboard accompaniment was done to help commit the entire list of sections/names/issues to memory more easily due each varying piece being connected with a different chord or note progression in the minds of the observing physicians.

A man seated a few feet away from the keyboard player looked over at me and smiled. 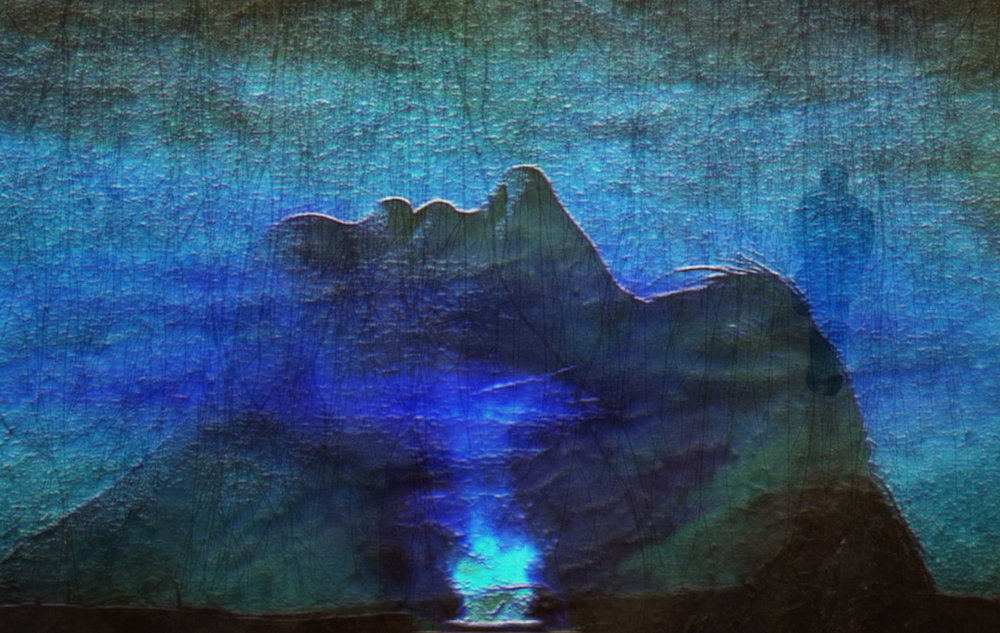