In the early 1990s, I started using a police scanner to listen to various radio transmissions. At first, I listened to many of the typical things that can be heard on a scanner, such as police and fire calls, air traffic control transmissions, and even two-way radio conversation between security guards at a mall near my house.

However, after I got a better scanner, I was eventually able to hear a wider range of broadcasts, including those in the 900 MHz range. One night while searching through the 900 MHz band, I stumbled across an automated muzak/elevator music transmission. I saved the frequency to come back to it later, but I ended up listening for a while that night. I not only returned to it again the next day, but began listening regularly over a long period of time. It ran 24/365, and there was never a human voice to be heard, only various smooth jazz instrumental songs.

There was something odd about that particular broadcast. While the signal was strong and came in perfectly clear and free of static or distortion, it somehow sounded very far away. There was a type of distance to it, as if it was from somewhere else, long beyond anywhere I knew. Listening to it was always accompanied by an odd feeling that was unlike anything I typically felt. It was lonely and pensive, yet didn’t fall neatly into either one of those two categories. It was a feeling that I’ve had very few other times in my life, if ever. It’s as if something about that transmission, that frequency, or the combination thereof managed to somehow generate its own unique emotion, never to be replicated again. 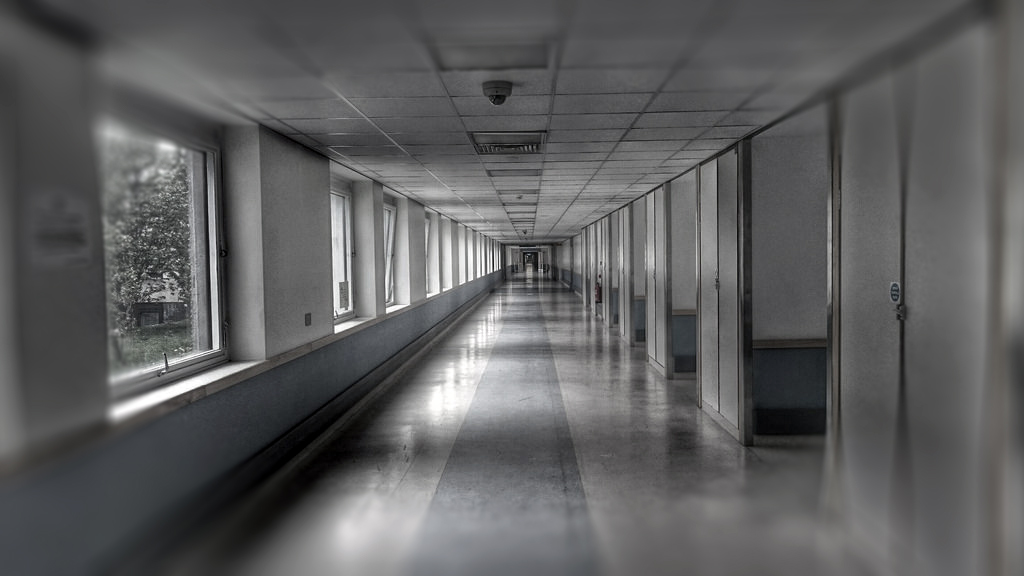