Perhaps asking someone what 12 albums they’d want to have with them on a deserted island is the most cliche’ music-related question in existence. I still enjoy asking the question. A person’s answers can tell you quite a bit about them. Aside from that, I just find it interesting. (For anyone interested, my choices are listed on the “About” page for this blog.)

Back in November of 1999, I asked my favorite musician of all time (Grant Lee Phillips, former front man for Grant Lee Buffalo) for his picks, via a post on his personal forum. He not only answered with his picks, he made a bit of commentary as opposed to just providing a numerical list. The following is what he replied to the question:

My desert island picks? Off the top of my head? This is presuming there would be power on the island or I had a whole bunch of batteries. I would toss in “Decade” by Neil Young because I love that collection. It’s actually a double album, but I figure that’s a loophole, right? Secondly, I would bring along “Imagine,” the John Lennon record. This is in no certain order, but “Either Or” by Elliott Smith is great, as is “Closer” by Joy Division” and “Astral Weeks” by Van Morrison. I would try to smuggle all the R.E.M. albums all jammed into the “Life’s Rich Pageant” sleeve. “Homogenic” by Bjork would be in there. “Maxinquaye” by Tricky would probably be too. I’d pick “I Often Dream of Trains” by Robyn Hitchcock because I’d miss both him and his records on the island. I would also include “The Best of Jelly Roll Morton.” I would say “Daydream Nation” by Sonic Youth, but if I was on a shipwrecked island, I can’t imagine that music making sense there. How about David Bowie’s “Hunky Dory” then. Actually, Burt Reynolds once asked me about my top three island picks and I told him “A Love Supreme” by John Coltrane, some Charlie Parker, and Neil Young. But I already said that Neil Young one. Burt replied that he was once on the Carson show and that Neil Young hit notes that only dogs could hear. He was chewin’ gum all the while. He was actually very cool. 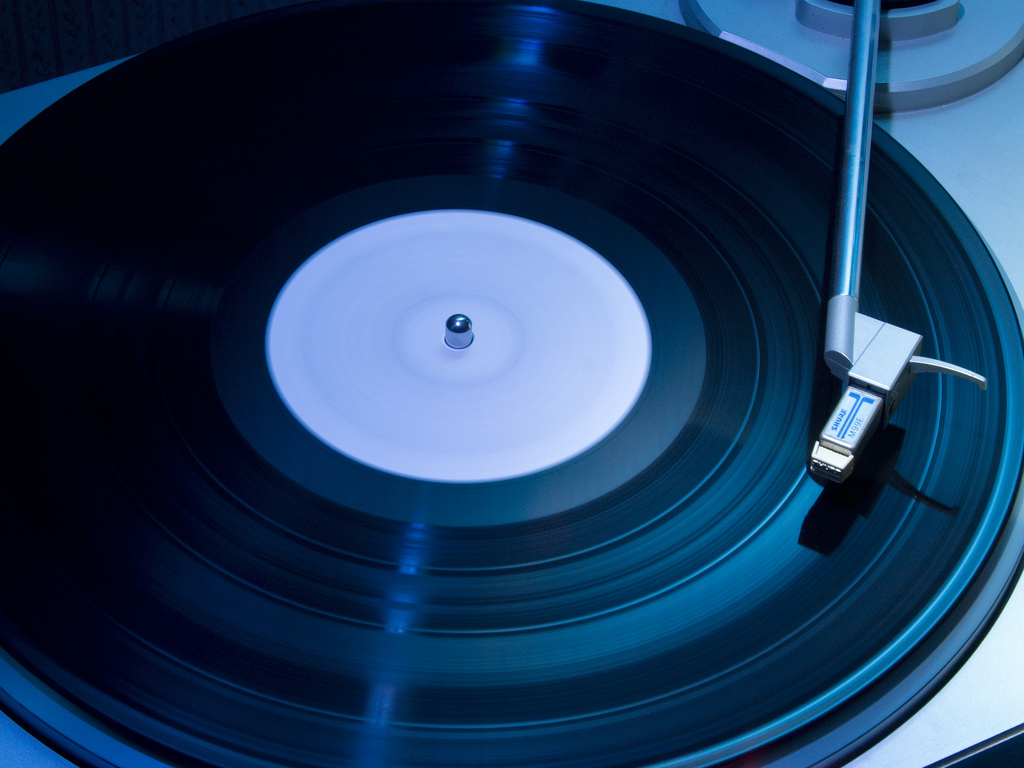