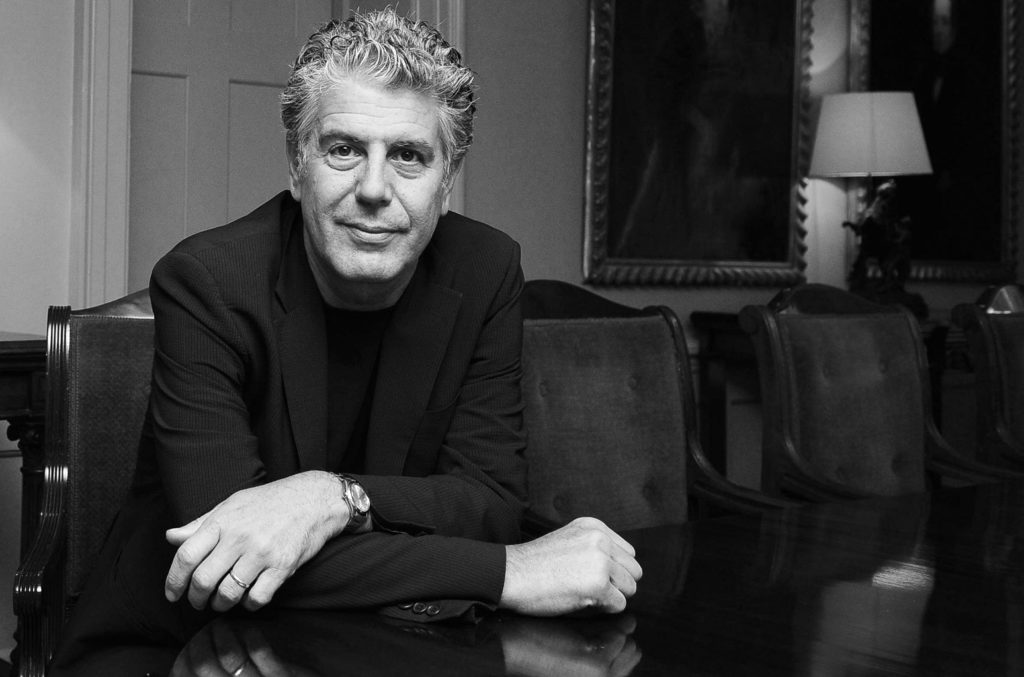 If your social media feed is anything like mine, it’s flooded with posts regarding Anthony Bourdain’s death, and rightfully so.

He was an incredibly interesting and talented individual, and one of my absolute favorite authors and show hosts. His wit and gift for narration were excellent. Chrystal and I just watched another episode of “Parts Unknown” on Netflix two nights ago. Just as recently, I was seeing his Instagram posts on my feed, Anthony celebrating his time spent with Asia Argento. Nothing stood out to me as unusual or concerning.

I’ll be speaking to foster parents in Prescott today on suicide prevention for kids. This morning’s news is yet another reminder of why we need to have this conversation.

Which leads me to this: If any of you reading this are ever having thoughts or feelings of suicide, tell someone immediately. Tell me. Seriously, call me. If you don’t have my number, PM me and I’ll give it to you. If not me, talk to someone. At the very least, call a crisis line. That’s why they’re there.

Put these in your phone:

Either way, don’t fight that battle alone. Many of us have been there. I can’t imagine not being here today, but I almost wasn’t. If you’re hurting, let someone help.

More importantly, check on your friends.  Be vigilant for signs and symptoms of suicide.  Be willing to ask someone if they’re considering suicide, and be willing to listen to the answer.  Encouraging people to speak up when they’re struggling is good, but a person can’t always bring themself to do it when they’re the one hurting.  It’s up to those of us around them to take the initiative to start the conversation and offer that help.

And by the way, I’m going to preemptively say this: Anyone seeing this entry who may be tempted to talk about how “selfish” suicide is, or how AB had it all and “threw it away,” save it. Don’t post it here. We don’t know what was going on in his life, and more importantly, with his brain chemistry. Someone can seemingly have it all, and if their serotonin and dopamine are depleted, “having it all” doesn’t matter. When people are overwhelmed, and brain chemistry is off, people don’t make rational decisions. It’s not for us to judge from a distance.

It came to light after Robin Williams’ suicide that he was dealing with Lewy Body Dementia, and was suffering significant bouts of forgetfulness and overwhelming fear. It wasn’t as simple as “being selfish.” Suicide is a complex issue with a number of factors.