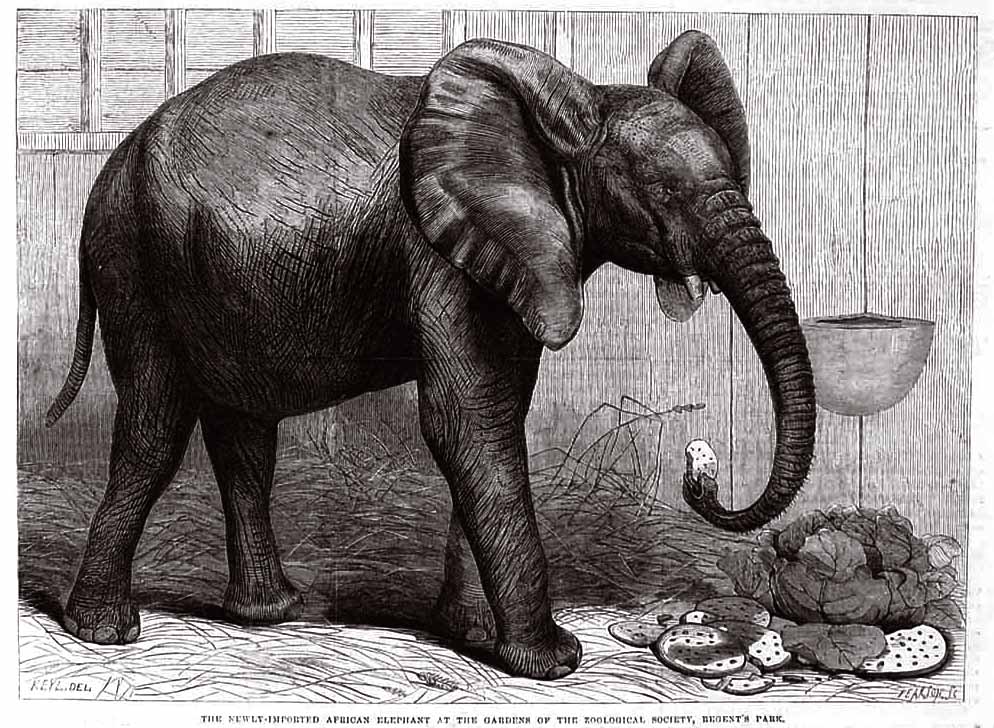 On this night, eight years ago, I was wearing a three-piece suit while shoveling elephant, kangaroo, and horse poop.

I was living in the Phoenix Dream Center at the time, early in my recovery (12 days sober to be exact). A number of us volunteered to help out with Phoenix First Assembly’s Christmas program. Every night, before we left the Dream Center, the person organizing the volunteers split us into groups based on what we were going to be doing, and we were told we needed to dress accordingly.

Every night, I was told, “You’re going to be an usher. Dress formally.” I actually happened to have a suit with me during my time at the PDC, for use during my court appearances. So, every night I put on my suit. And every night, when I got to PFA, I was told by someone there, “No, we have enough ushers. We need you backstage to clean up after the animals that are used in the program.”

So I spent several nights wearing a suit while shoveling animal poop. Based on what I was going through in life at the time, not only did I not mind, I was thankful for it. It was also pretty cool to get to hang out a couple feet from a mobile tiger cage backstage. Although, I kept my eye on the kangaroo. I don’t care if they had him on a leash. I didn’t trust that guy.

Also, something odd happened while I was there. The head of the janitorial department was a nice older lady named Marty. Every night when we were done with the program and all cleaned up, she’d take us back to the janitorial office and serve us a home-cooked meal that she made herself. I’m talking about awesome stuff like BBQ, etc. And every meal had a homemade dessert with it. It was particularly cool, as sometimes the food in the DC isn’t the greatest (but again, you’re thankful for what you get when you’re there).

I couldn’t help thinking that Marty seemed incredibly familiar. A few nights in a row I thought, “I swear I know her from somewhere.” Finally, one night it hit me. I asked her, “Were you the janitor at Paradise Valley Christian School back in the 80’s?” She looked shocked when I asked her, before answering, “Yes!” It turns out she was the janitor at my tiny little grade school back in the day. That’s where I remembered her from. I hadn’t seen her since I was a little kid and she looked exactly the same.

Now, on days when I find myself dealing with life’s proverbial shit, I remind myself that I could very well be back in that spot… thinking I had lost some very wonderful people in my life, facing multiple felony charges, living with pneumonia, navigating the sea of intense personalities that is the Phoenix Dream Center, wondering if I’d ever have any sort of real life again, still dealing with PAWS (post-acute withdrawal syndrome), and shoveling LITERAL shit.

Life is good, and I’m incredibly grateful for that fact.